Over the years we have had some lovely wins with our dogs both in the All Breeds ring and at Weimaraner Specialty Shows.

We have had three generations of Best In Show and Specialty Winners, these being:  Aust/NZ Grand Ch Bromhund Ellice QC, her son Ch Carnmellis Loads A Fun and his daughter NZ Grand Ch Carnmellis Nifty Nina.

Other dogs on this page have all won a Best In Show. 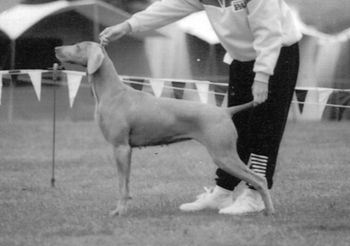 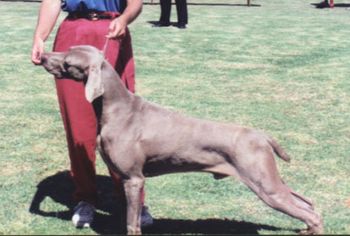 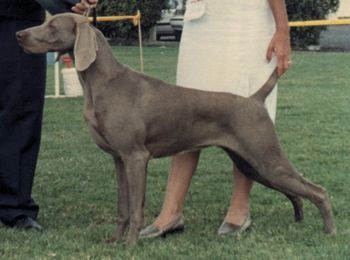 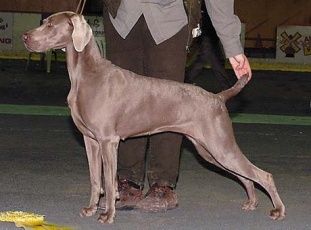 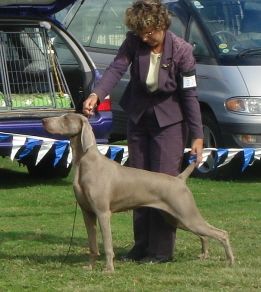 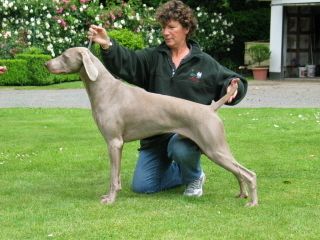